This tool is specifically designed for transforming natural language sentences into another natural language. Sunda's English-Finnish translator has been built using this tool. If your goal is to build an MT system that translates English into another language, the tool has a built-in English analysis component for it.

The above-mentioned tools are based on Sunda's linguistic development environment. The development environment offers a flexible way for a linguistic developer to write new rules or modify the existing ones and to study the effects of the modifications. It tells the developer which rules have fired and what kind of effect they have had on a given sentence.

The development environment consists of a Windows application that offers a set of tools in an integrated graphical user interface. It contains the following main components:

If you are interested in developing new machine translators or natural language transformers in joint ventures, please contact us.

Try translations by entering a sentence to the text area. With our products you can translate longer texts and documents. To try the products, sign up for a free trial.

Use the Sunda Translator in SDL Trados Studio 2021. Contact our Customer Service for a free trial. 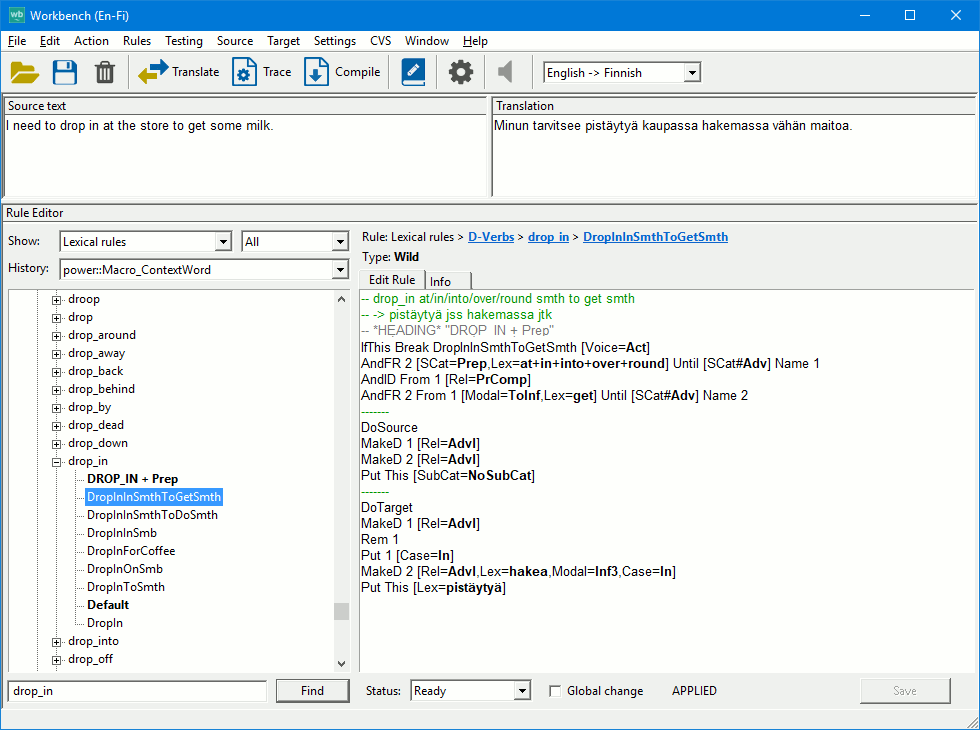 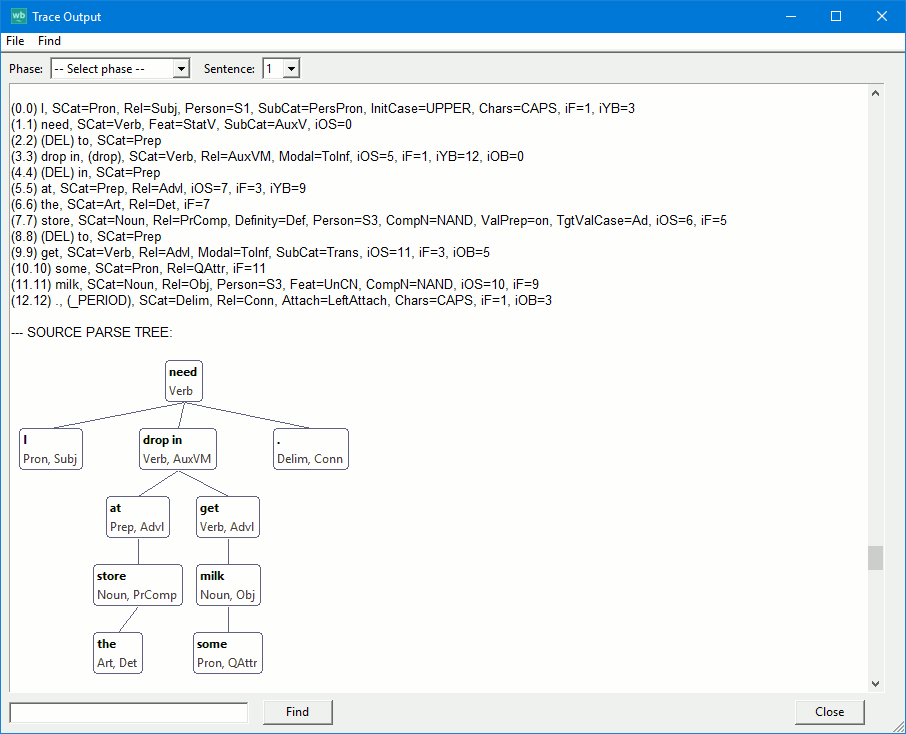